African Film: An Industry On The Rise 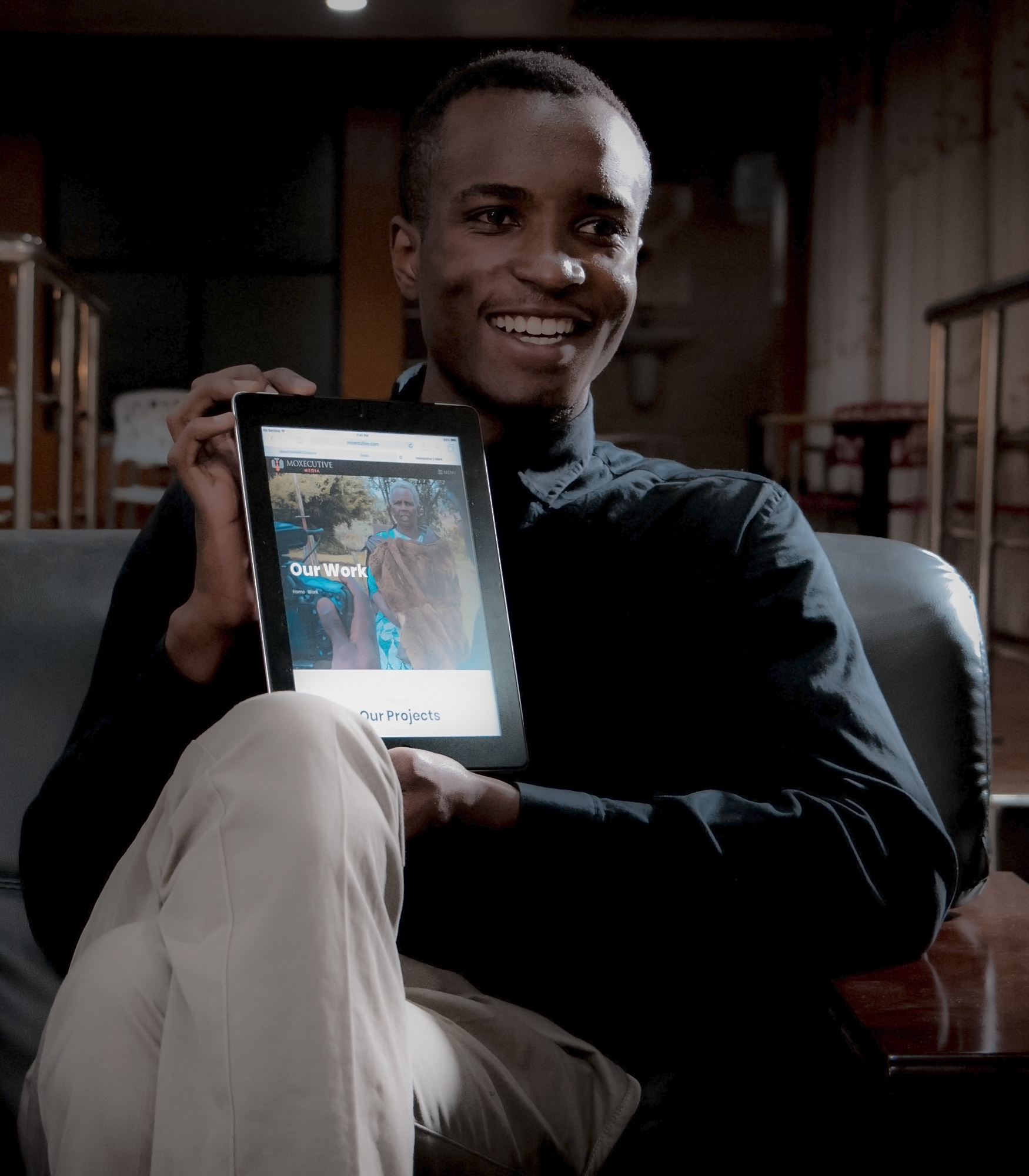 A new generation of African filmmakers is emerging thanks to the widespread use of new technologies, the accessibility of digital film equipment, and the rise of multiple social platforms. According to a report by UNESCO, the African film industry generates roughly 50 films every week and employs 1 million people throughout the exhibition, distribution, and production sectors. It employs more workers than any other industry, second only to agriculture. Which is why we were thrilled when Moses Irungu chose to study film and tv production at our institute.

A born storyteller, Moses has always dreamt of directing films and documenting global stories so signing up for a film and tv course was the first step in actualizing his dreams, which as Lupita says, are valid. But even more so in Moses’ case because of the incredible opportunities in the sector. The film and audiovisual industry is one of the most dynamic growth sectors in the world. Digital technologies are driving rapid growth in production.

After graduating, he launched CoELIB, an online TV platform that is currently running every week on social media platforms on a weekly basis, to train and mentor students at Egerton University. In addition to film and tv, Moses is passionate about agriculture and global food security so he set about producing agricultural training videos for farmers in Nigeria, Ghana, and Malawi. This intersection of agriculture and film that Moses worked on bears mentioning.

Agriculture has always been vital to Kenya’s economy and many other African countries by extension. With technology constantly evolving, farmers have had to evolve with it, giving rise to video marketing. Videos are becoming more and more significant in agricultural education, training, and extension. Videos are frequently used by researchers, advisors, and farmers to document their fieldwork and identify emerging trends. Videos are being used more frequently in research projects as a component of the project dissemination activities. Videos can be used to present a wide range of topics related to agriculture, including machine demonstrations, training sessions, tutorials, practical innovations, events, the distribution of research findings to various stakeholders, or vlogs in which farmers record and discuss their work on the farm. Videos help to meet the challenges of disseminating information to farmers and also reaching the poor and marginalized farming communities. Moses realised the impact of film in agriculture and worked with several farmers on the continent to teach the world about food production and agriculture.

Besides agriculture, he also uses his skills in film production and directing to support various human rights groups. One of his films Pear, which was written by Gloria Kawira, was a smartphone film that won the best scene shot on phone in the USA. One of his other films based on Female Genital Mutilation in Kenya and written by Gabriel Kanja won an award for Best Film on Governance and Human Rights at the Kenya Universities Drama and Film Festival in March 2019.

Creating meaningful and impactful content is Moses’ primary vision for his career in film and tv production. He hopes to tell more authentic stories of African people. He is currently working on producing two TV shows. We are proud of Moses and cannot wait to see where his stories lead us!