At the heart of one of the globe’s fastest-growing economies is Nairobi’s Africa Digital Media Group (ADMG). An emerging powerhouse of the continent’s creative industries, we are fueling the rise of Africa’s next generation of world-class creatives. From filmmakers, animators and graphic designers to sound engineers and app developers, Africa Digital Media Institute’s (ADMI) 1000+ alumni are already behind and in front of the camera in Oscar-nominated films and Netflix-commissioned projects telling vital new stories from across Africa.

Africa Digital Media Foundation (ADMF) exists to give creatives across Africa the skills, funding and support to tell new, future-facing positive stories about Africa on a truly global stage. With a focus on cutting-edge innovations, technologies and jobs of the future, we are leading a global ‘Afrofuturist’ creative movement.

Due to the low base of technical and business skills in the East African creative industry, creative entrepreneurs lack access to both investors and global markets. Sadly, this also means that Africa’s contribution to the global creative and tech sectors remains under-representative, leaving the African story largely untold.

We believe that three things hold the power to create change– the skills base, the viability of creative enterprises and the business environment. We have developed targeted interventions in each of these areas. The Africa Digital Media Foundation aims to impart rigorous and accessible training to diverse creatives, support creative entrepreneurs and push the government to recognize the critical contribution of creatives to the economy.

To train thousands of world-leading creatives to film, produce, write, score and tell Africa’s stories on a global platform.

To empower our filmmakers, producers, animators, sound engineers and writers with the tools, resources and networks to distribute world-class, billion-dollar content.

To grow a global hub for Africa’s Creative industries – with the clout to build the next Pixar, produce the next Black Panther and win the next Pulitzer. 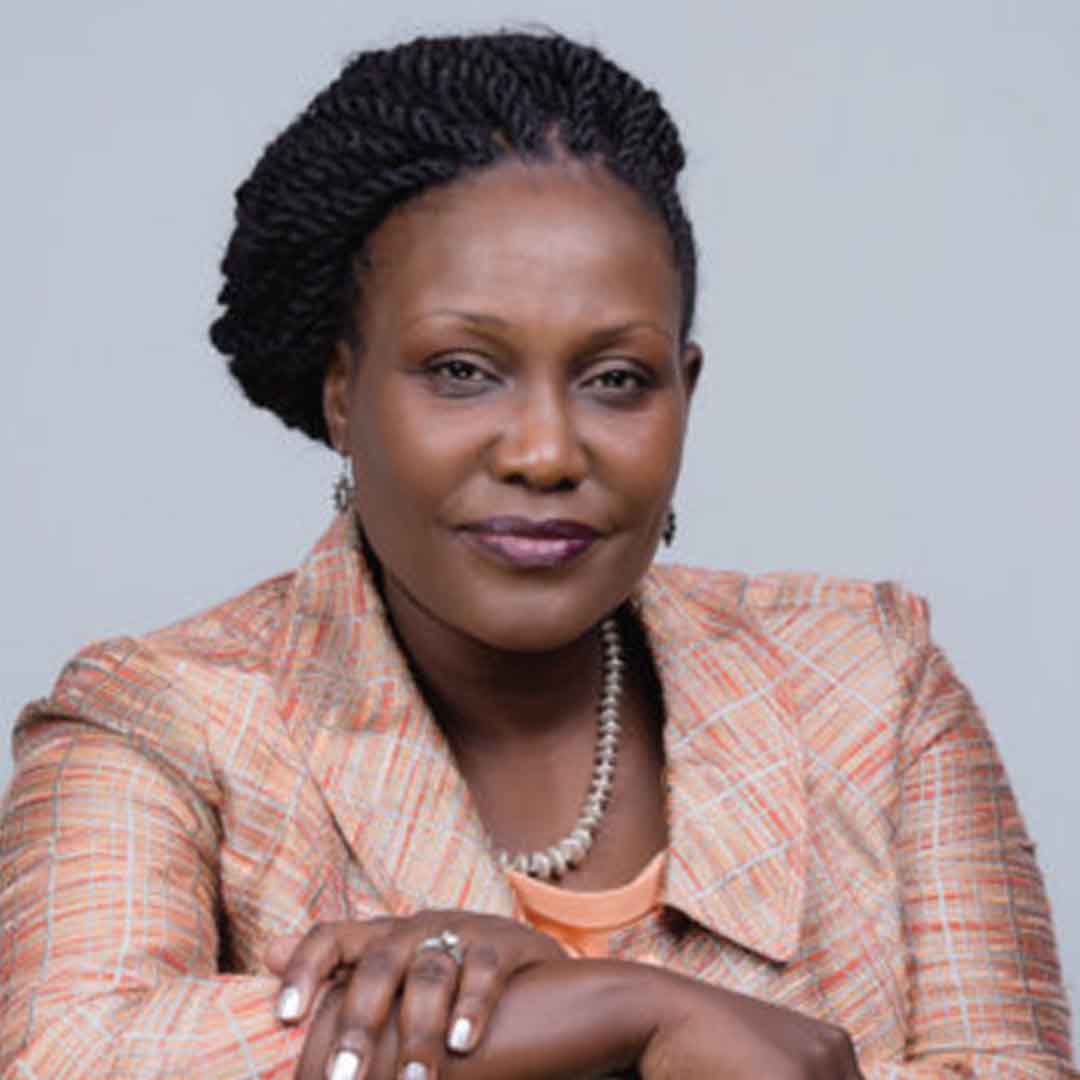 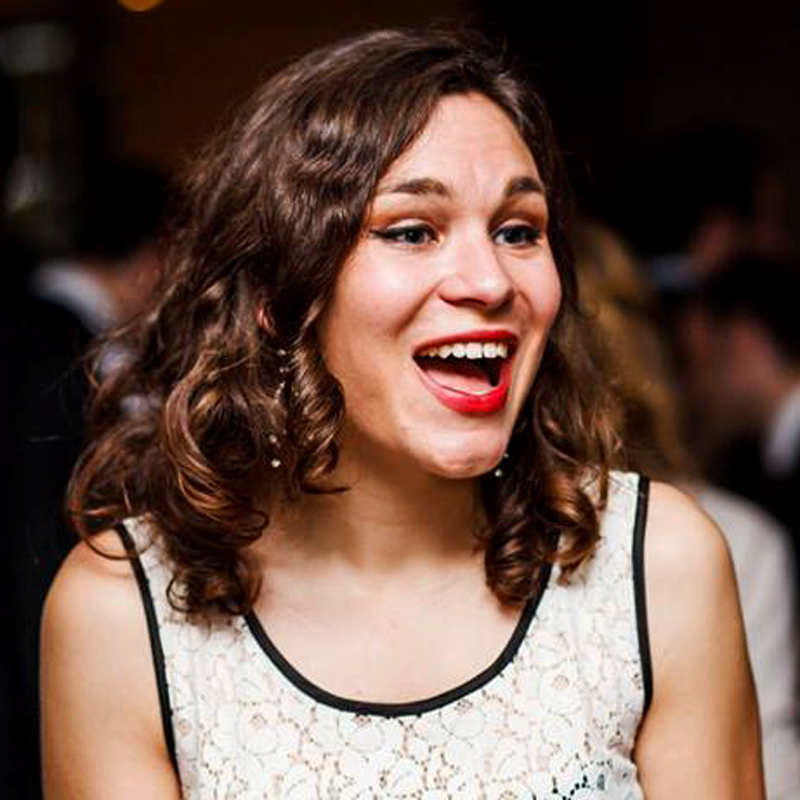 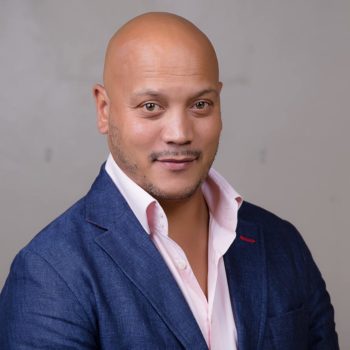 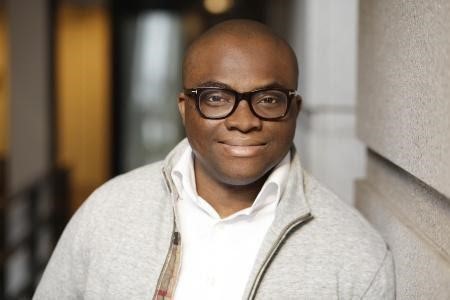 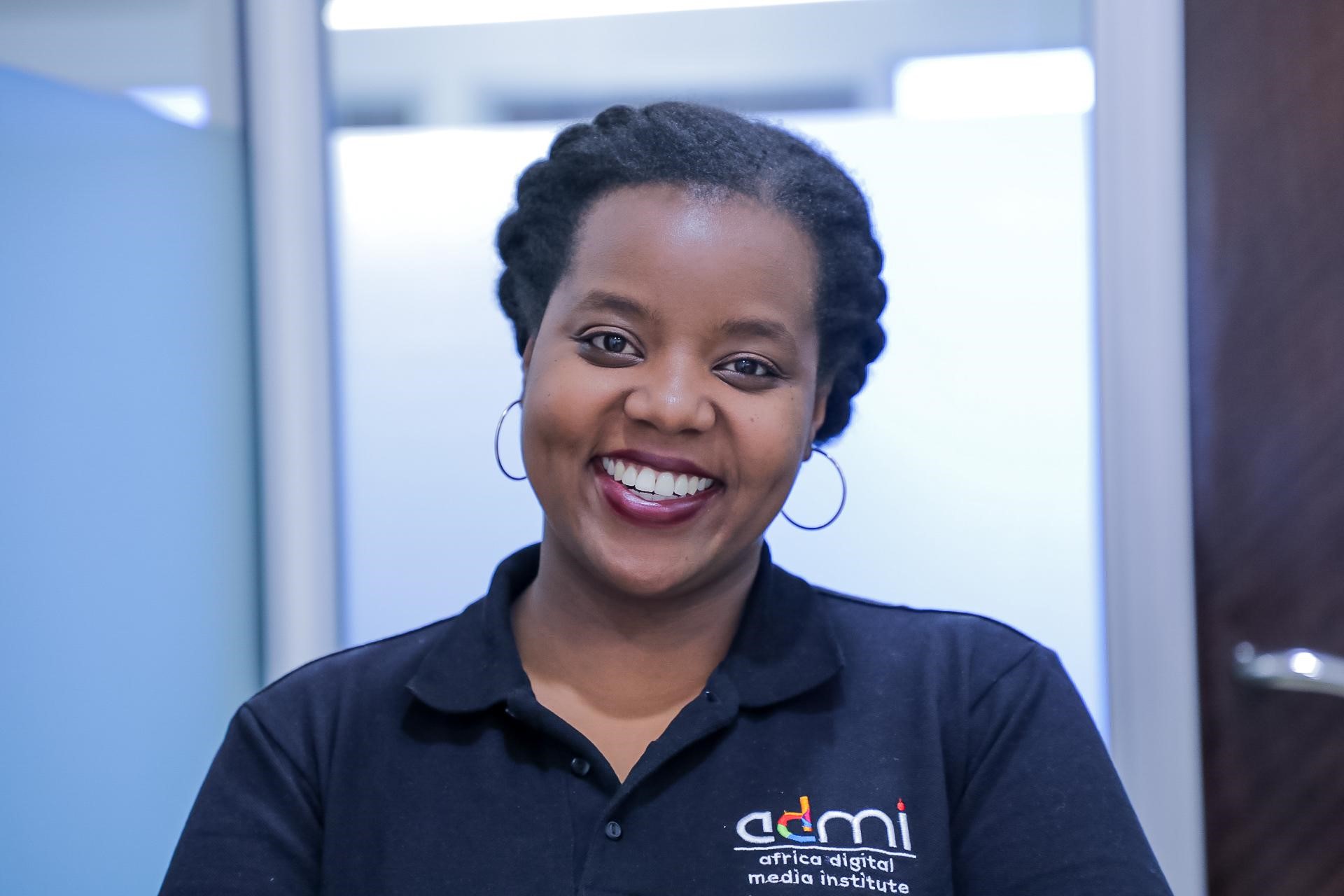